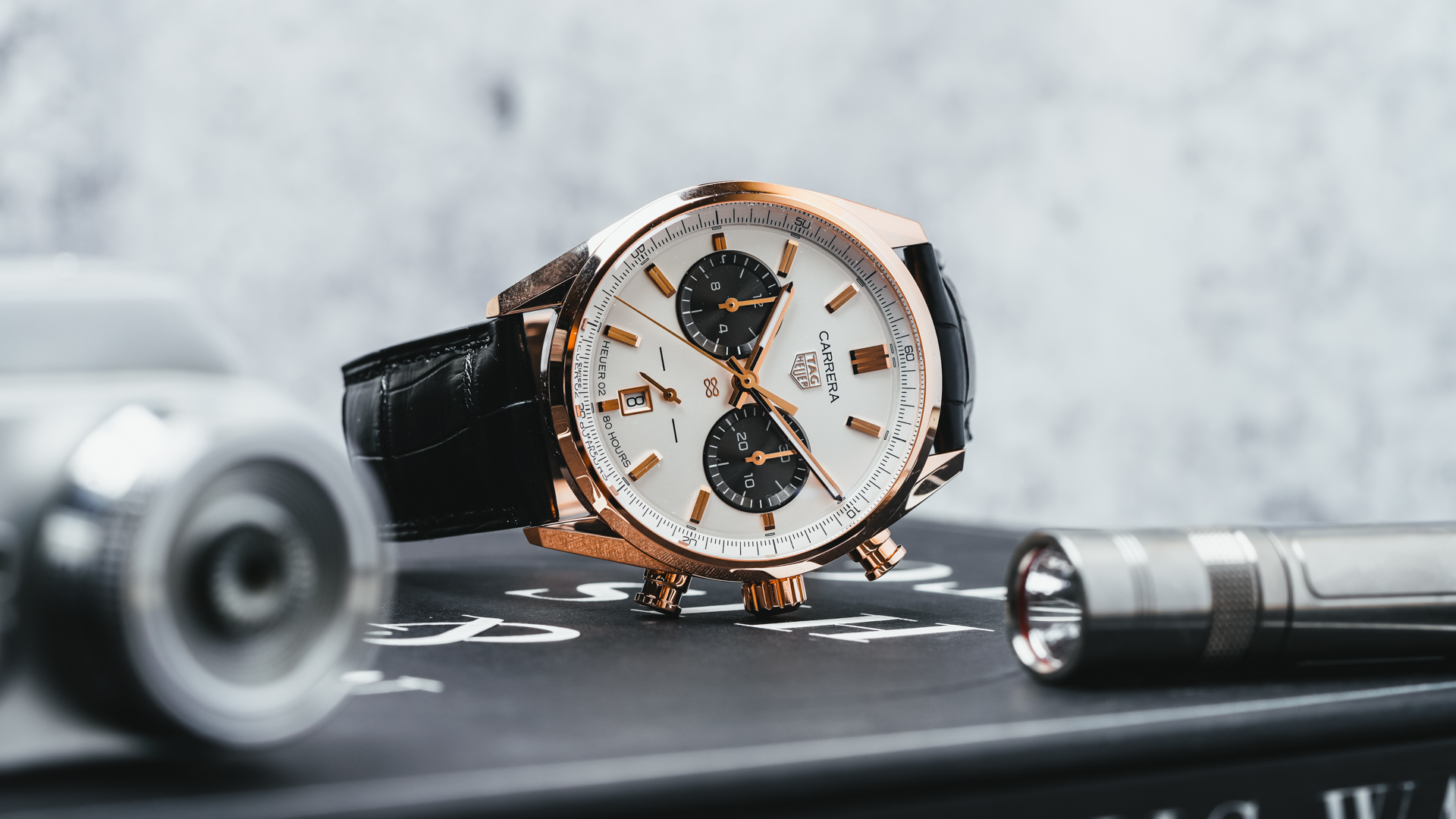 Former TAG Heuer CEO and current TAG Heuer Honorary Chairman Jack Heuer is no stranger to the horological limelight. With an illustrious career guiding the Swiss brand through its heady golden age in the 1960s, he helped to establish many of the brand’s most iconic lines, including the Carrera in 1963. Because of his tenure […]

How to build brand authenticity using the customer-generated content

6 Tips for Marketing with Vertical Video