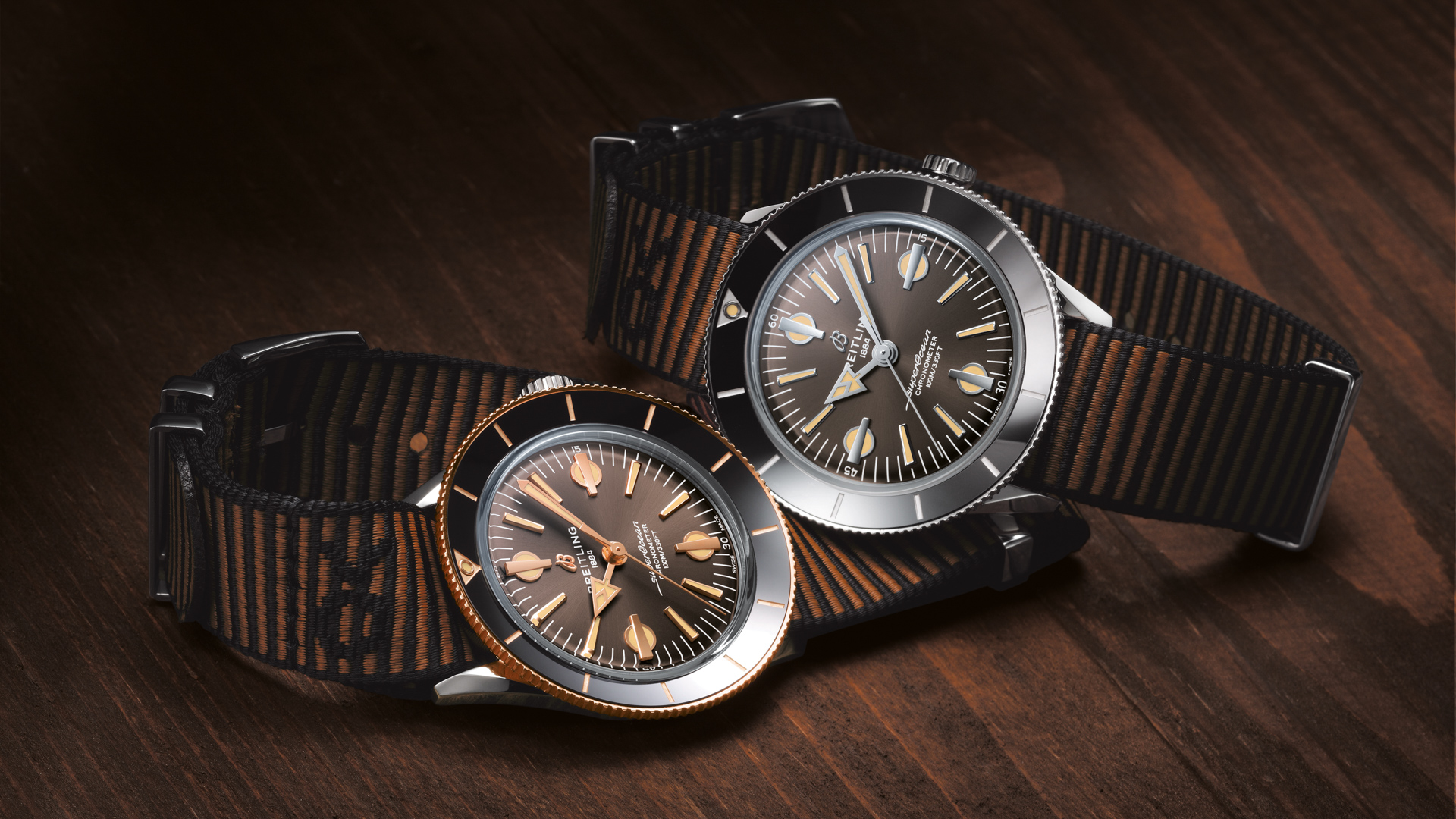 Back in March, as the world plunged headlong into global lockdowns, the watch world (amongst pretty much every other retail and industrial sector) was understandably thrown into chaos, as the industry’s key tradeshows were canceled, leaving major watch brands to their own devices for a new release plan. But feathers were decidedly unruffled at Breitling, […]

The Rocket in Frank Sands' Portfolio