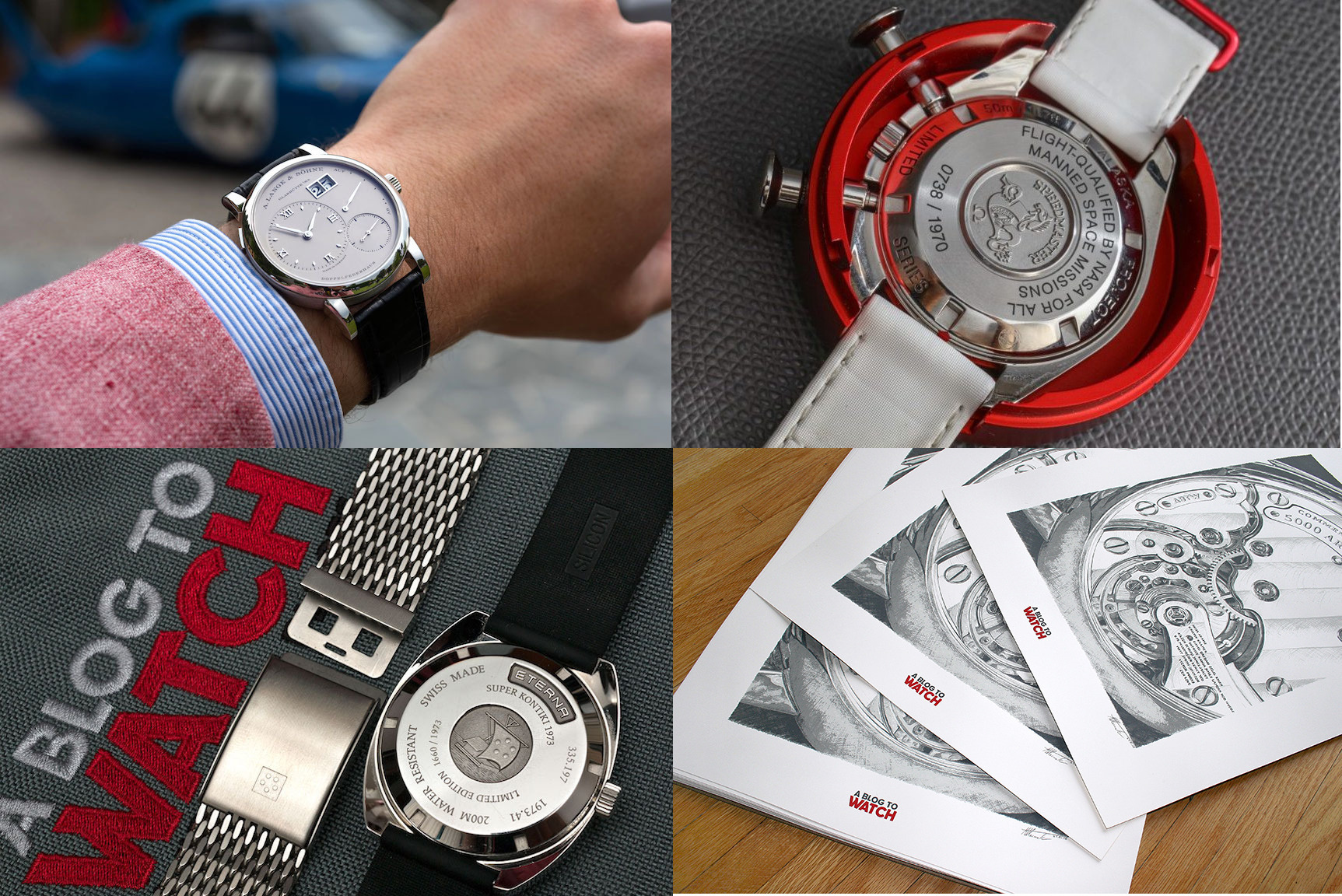 It’s been quite a decade here at aBlogtoWatch, as the site has grown from just Ariel Adams blogging to a full-fledged editorial team around the world. I began at aBlogtoWatch halfway into the decade, in the Fall of 2015, and it’s been an incredible experience, so far. It’s difficult to reduce a 10-year long stretch […]

The post 2010-2019 Retrospective: aBlogtoWatch’s Most Memorable Articles Of The Decade appeared first on aBlogtoWatch.

How SMS and Email Work to Create the Ultimate Engagement Duo

Door Sixteen: An Old-School Blog With a DIY Heart

Get a FREE Telehealth Layout Pack for Divi